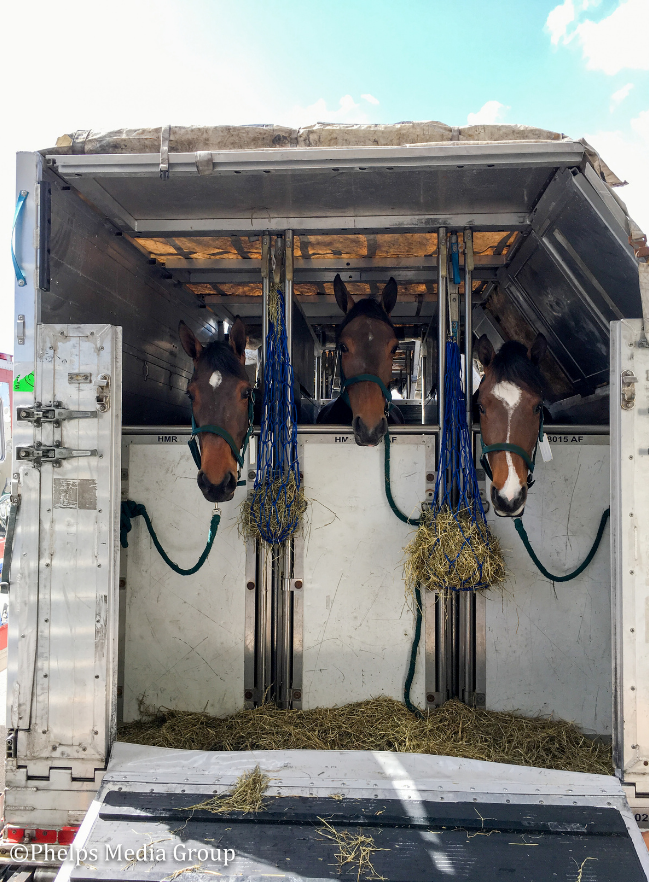 The United States Department of Agriculture (USDA) recently shared some guidance regarding the updated protocols on equine testing during import quarantine. These protocols, referred to formally as VS Guidance 13407.2 Testing of Equidae During Import Quarantine, will apply and be enforced at all import quarantine facilities as of January 25, 2021.

What do these protocols entail?

According to the USDA, the protocols are outlined as follows:

Under the updated VS Guidance 13407.2, horses with non-negative test results for dourine, glanders and equine piroplasmosis may extend quarantine up to twenty-eight (28) days to be retested accordingly. Extended stays are subject to the quarantine facilities’ space availability and all fees incurred will be at the expense of the importer of record. Any horse with confirmed non-negative test results after twenty-eight (28) days will be refused entry. Horses refused entry must be either exported out of the United States within ten (10) days of refusal notification or humanely euthanized.

An Overview of Tested Diseases

The tested diseases are outlined by the USDA as follows:

Dourine: Dourine is a venereal disease of horses transmitted primarily by sexual contact and caused by the protozoan Trypanosoma equiperdum. The organism may be present in the genital secretions of both male and female horses. The incubation period, severity, and duration of disease vary. Clinical signs can include fever, edema of the genitals and mammary glands, cutaneous eruptions, incoordination, facial paralysis, anemia, and emaciation. While the disease is often fatal, subclinical cases and latent carrier states can occur. Infections with other trypanosomes (e.g., T. evansi) may cause cross-reactions with T. equiperdum serological assays.

Glanders: Glanders is a highly contagious bacterial disease caused by Burkholderia mallei. Infected animals may have nodules, abscesses, and ulcers in the respiratory tract and skin. The average incubation period is two (2) weeks but varies from two (2) days to several months, and the disease may persist as chronic infections in inapparent carriers. In addition to affecting horses, glanders poses a significant public health risk. Humans can contract glanders through direct contact with diseased animals or contaminated materials, with up to a ninety- five (95) percent mortality rate in untreated cases. Infections with other bacteria (e.g., B. pseudomallei) may cause cross-reactions with B. malleiserological assays.

Equine Piroplasmosis (EP): EP, or babesiosis, is a tick-borne protozoan disease of horses caused by Babesia caballi or Theileria (Babesia) equi. Co-infections with both protozoan species may occur. Infections may occur from tick bites or through contaminated needles or transfusions (iatrogenic infection). The protozoan develops within the red blood cells of the host and within various cells of competent tick vectors. Tick-borne piroplasmosis infections have a 1- to 3- week incubation period; iatrogenic piroplasmosis infections may have a prolonged incubation period.

Equine Infectious Anemia(EIA): EIA is an acute or chronic viral disease of horses characterized by intermittent fever, depression, weakness, weight loss, edema, and anemia. EIA is transmitted through blood from an infected animal by contaminated needles, bloodsucking flies, or other blood contact. The incubation period usually ranges from one (1) to three (3) weeks but can be as long as three (3) months.

As always, EquiJet is here to simplify and streamline the import process and and if you have any questions regarding these new protocols, we encourage you to give us a call!